The Castle of Klaipėda was built by the Livonian Order at the mouth of the Dangė River in 1252. Centuries of fights between Lithuanians and Germans followed. The Castle of Klaipėda, known at the time as Memelburg, played a key role in the state of the Order being opposed to the Grand Duchy of Lithuania. This fact influenced the dynamic history of the castle and the town. Attacks, fires, rebuilding and upgrading constituted the routine of the Klaipėda Castle. After the castle lost its military importance, it gradually fell into ruins. The bricks of the castle were used in the second half of the 19th century for building the actual old city centre.
The exhibition shown in the authentic underground Prince Friedrich Postern illustrates the development of the Klaipėda Castle and the city from the 13th century up to the 17th century. A highlight of the museum’s objects is a 16th century golden ring inlaid with a precious stone. Each year on the birthday of the city, a replica of the ring is presented to distinguished residents of the city as a token for their cultural merits.
The Prince Karl Postern, remarkable by its mysterious vaults, goes on telling the history of Klaipėda from the 17th to the 20th century. You will see for instance the pictures of outstanding citizens, e.g. mayors and merchants, while a ceremonial Free Masons’ goblet, made by local craftsmen in 1850, and numerous other objects inform about the daily life and festivities of the city.

The tragedy of the Klaipėda Region during World War II is illustrated in the state-of-the-art exposition MUSEUM 39/45. Pro-Lithuanian and pro-German feelings in pre-war Klaipėda. A city in ruins after the air raids from late 1944 to January 1945. Almost all the local population had left or been evacuated by 1945. Debris clearance was followed by developing a new kind of a Soviet identity… All that is a mixture of facts, and painful memories taking the visitor right into the middle of the war where the most terrible facts raise emotions.

In 2021 August 1 the archeological exposition “Kurtina” was opened in the restored castle’s northern curtainwall. With the help of ~ 5 thousand finds and the latest technologies in 800 sq. m exhibition spaces reconstruction of the old history of Klaipėda from the 13th to the 18th century was created. Lovers of modern solutions have an impressive abundance: as many as 12 interactive computer terminals, 11 projectors with probably the largest projection in Lithuania (15×6 m!), 8 sound zones, various holograms, LED screens. 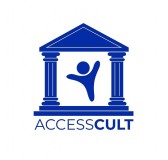 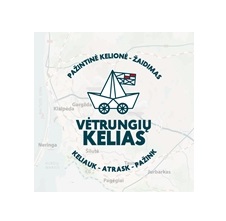 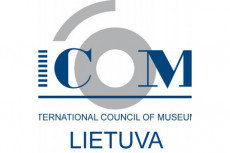 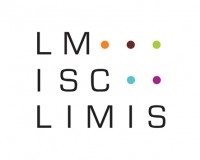 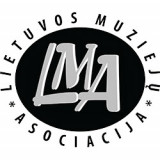